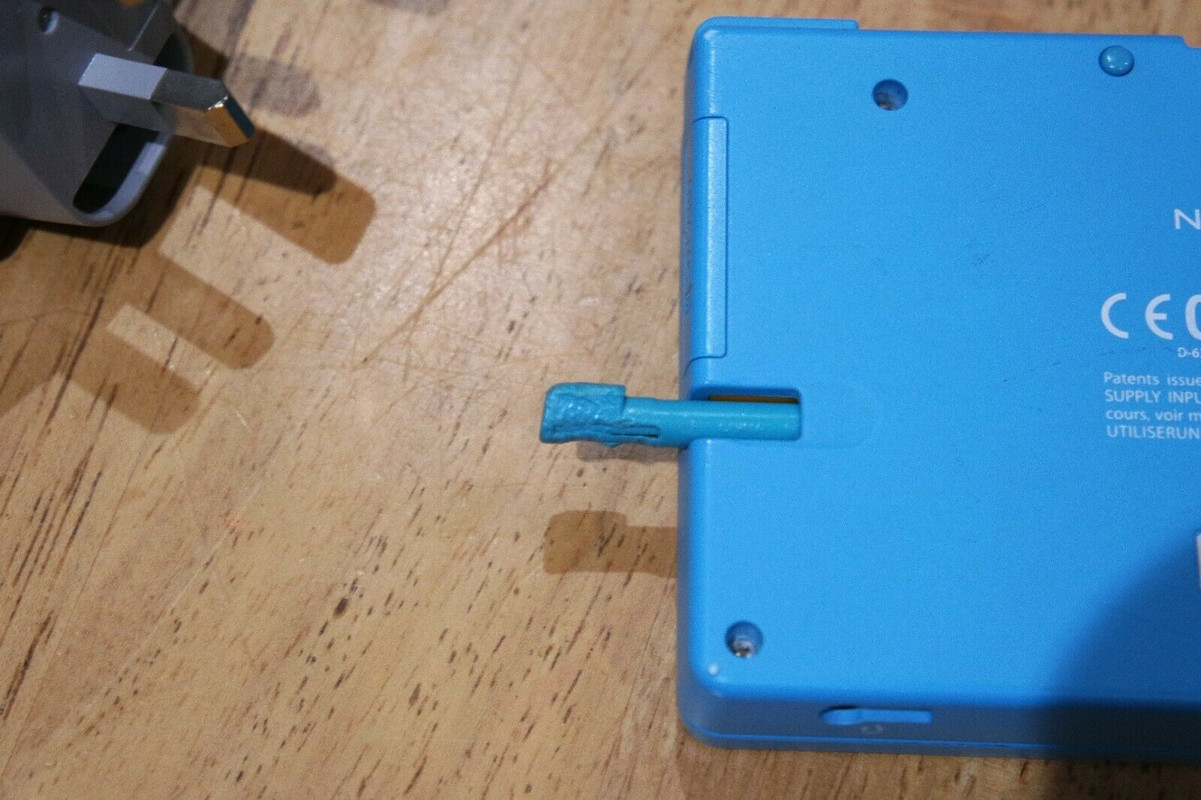 Look at that stylus. How could somebody use that? My black DSi stylus is in PRISTINE condition. Not chewed or anything but this comes with a charger and box so it's worth £30? replace the stylus and i'll think about it. no seriously. If you have a chewed up stylus and it is annoying you can easily replace it on eBay but I bought a DSi to play games. not to buy a new stylus. I got a free DSi (my glossy red one), battery dead and even worse. chewed. up. stylus. this is worse that scraping your fork on a plate it's literally so annoying and disgusting.

To be fair it is a noble cause and its nice to see @QuazaRayy trying to end the needless slaughter of thousands of styluses around the world. I feel I must immediately abandon my own causes of fighting for the rights of the trans community and fighting for the end of transphobia and get fully onboard with the campaign. First I will be talking to my contacts at the Scottish government to arrange a consultation into the matter. If things don't change we may need to take more drastic action and riot.